This research guide (accessed by clicking the link "Finding and Using Media" above) has a lot of information about locating images, audio and video. It lists resources available to you through the library and free online media outside the library that is in the public domain or published using a creative commons license.

The Importance of a Storyboard

"There was just one problem: Von Niederhäusern would only be in the city for a week. Pulling this off, they realized, would require meticulous planning, ensuring the endeavor was as efficient as possible. They printed out a storyboard of each shot in the Simpsons scene as well as a giant map of the city — marking the locations of all the restaurants, their addresses and opening hours." 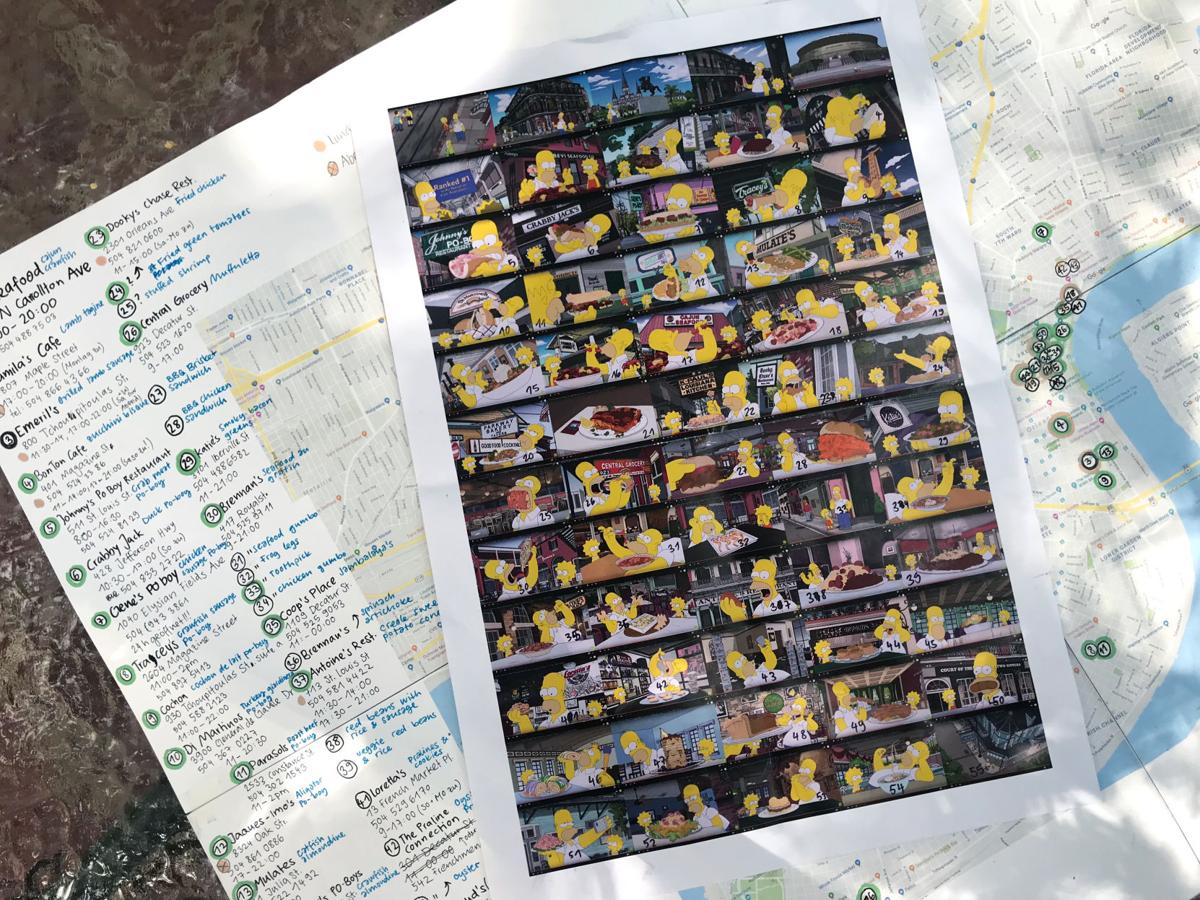 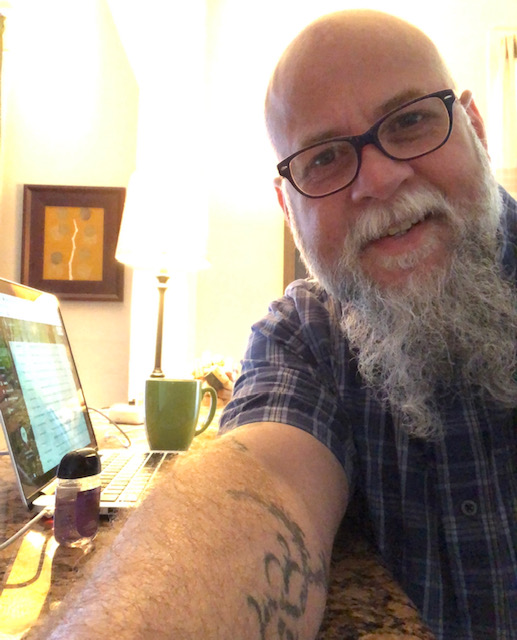