This course guide suggests appropriate information resources for each stage of Women in Antiquity's research project, "Who Was She?" 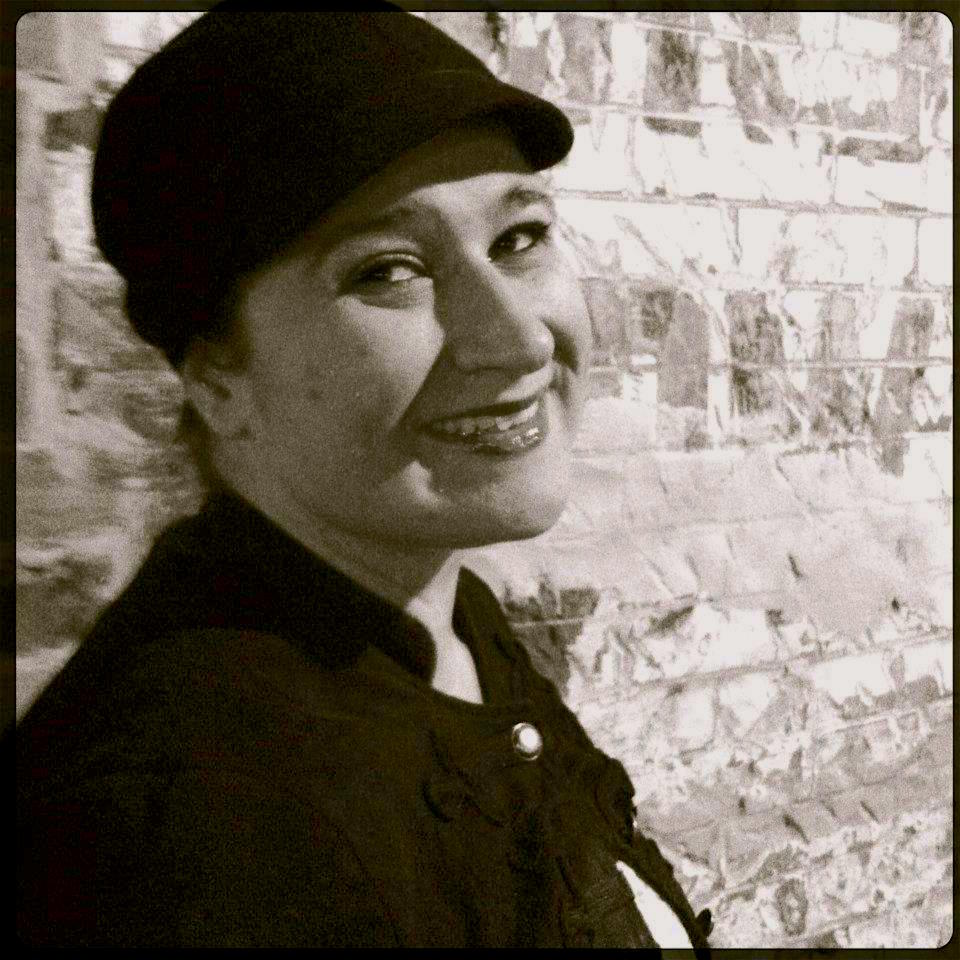 For this assignment, think of primary sources as writings created by authors or artists who lived during antiquity -- not from the medieval period or later. Sources from antiquity will tell you how people from that time viewed the person or figure you chose for this project.