What is this? A catalog of our library’s holdings.

What can I search for? Records to books, journals, CDs, DVDs, musical scores, etc. Access to e‐books.

The library circulating collection contains scores and fake books for practice and performance. Call numbers for vocal music fall in M1495-2199, with "folk, national, and ethnic music" (which includes rock, pop, Broadway, jazz, country, and more) in M1627-1853. Call numbers for instrumental music fall in M5-M1480. Links to some specific types of scores and music books are listed below, or you can search the library catalog for a genre or particular artist.

Appropriate Use of Electronic Resources

Technology in the Library 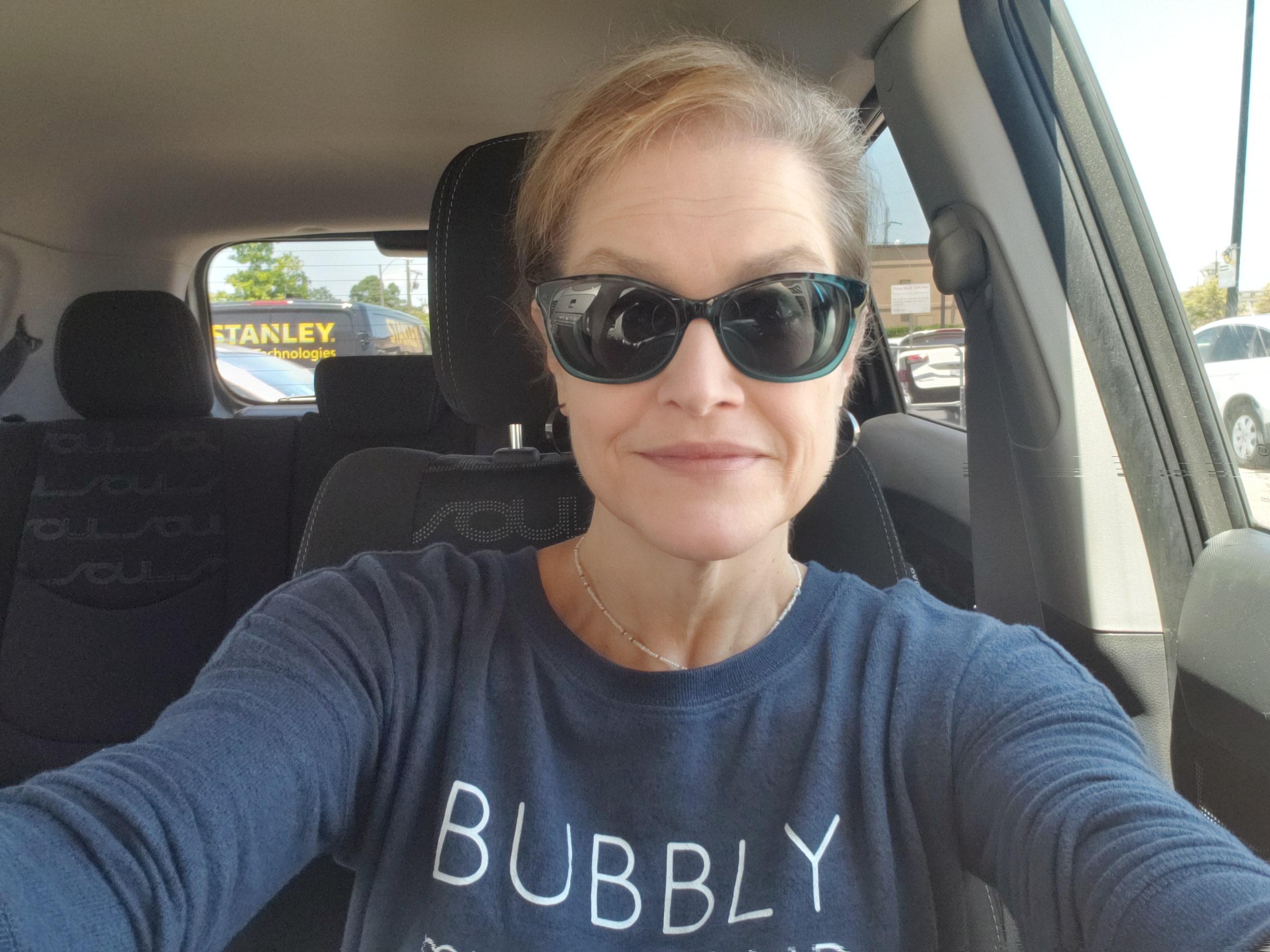